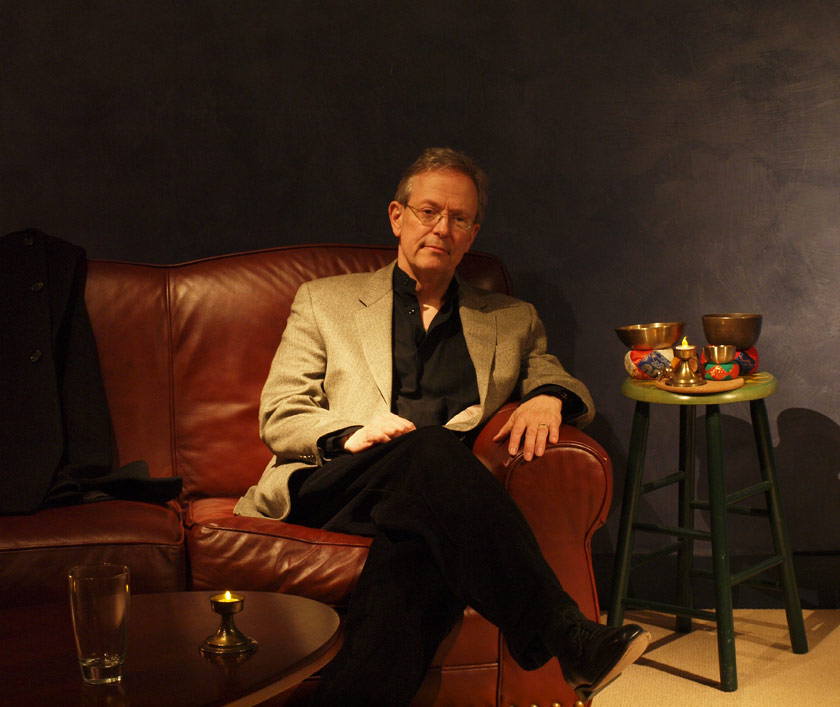 This audio and text course, called “Guided Launch,” gives a good instruction in Natural Meditation in about one hour. It is based on our audio book (CD) Natural Meditation: a guided launch with Ted Phelps. It has all of the audio of the CD, arranged in a way that is better for use with computers and mobile devices. Plus, here for the first time, we give the transcript of the CD.

Remember, you can get a high-quality paperback book A Course in Meditation (Windless Place 2007) and the CD. 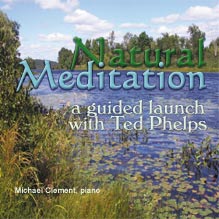 Part One: Introduction and First Experience

Time: 18 minutes in Audio form
Summary: we all have a natural talent for the meditative state. It is built into us and is a valuable function of our bodies.
Experience: a guided taste of it.

Go to Part One

Time: 22 minutes in Audio form
Summary: Learn the easy steps to a session of Natural Meditation
Experience: Practice the steps, being guided as you go

Time: 19 minutes in Audio form
Experience: do a full sitting (or session) of Natural Meditation lasting 15 minutes. You will be guided into and out of it.

Time: 23 minutes in Audio form
Information: There are 10 steps you need to get good at. These are listed and described.
Theory: The difference between the process of meditating and the content (the thoughts, etc.)
Inspiration: The value of meditating every day. That is what makes Natural Meditation so significant.

07: Think about your experience
08: Study the Ten-Step Agenda
09: Theory: Experience of Meditation
10: Building a practice

Ted (Theodore K.) Phelps began studies in meditation and Eastern culture in 1970 while studying psychology at Yale. He has taught meditation since 1972; designed the Natural Meditation teaching method in 1994; founded Natural Meditation Initiatives in 2000; wrote the self-paced study, and book called A Course in Meditation. He composed and played Quiet Water especially for A Guided Launch.

Michael Clement is accompanist at Skidmore College. He studied at the Eastman School of Music and has performed concerts and accompanied singers throughout the US. He performed  specifically for A Guided Launch.

Musical Selections, in order of first appearance are: Quiet Water by Theodore Phelps; The Chase by William Duncombe; Serious Moments by Cornelius Gurlitt, Op. 130, No. 23.; Shepherd Playing on His Pipe by Vladimer Rebikov; Saraband, variation I,II by George Frideric Handel; Alleghretto by Franz Joseph Haydn; First Sorrow by Robert Schumann, Op.68, No. 16; The Fife by Charles Gounod;   Musette by J.S.Bach, BWW 808/6; The Clear Stream by Johann Burgmuller, Op. 100, No. 7; Waltz in B Minor  by Franz Schubert, Op. 18a, No. 6